END_OF_DOCUMENT_TOKEN_TO_BE_REPLACED

Gotta get moving!
Check out all of my interviews and articles from the 39th Annual Tejano Music Awards... https://tejanonation.net/author/smcarrizales/
Lucky Joe documentary made me a fan for life and also led me to Juan Morin, the man behind the magic...
With @tejanonation at Thirsty Horse Saloon for Tejano's Unite for Cancer Awareness...
As u can see, Instagram and I are still learning how to work well together! Sorry for the duplicate posts!
In-depth interview with Tejano legend Jaime de Anda coming soon on TejanoNation.net this week...
Check out TejanoNation.net this week for an exclusive, in-depth interview with Tejano legend Jaime de Anda. (His famous dog, Buddy, makes a special, impromptu appearance!)
Live at Aztec Theatre, Stefani Montiel live on stage, next is Kumbia King All Starz...
My first interview with the legendary Flaco Jimenez... 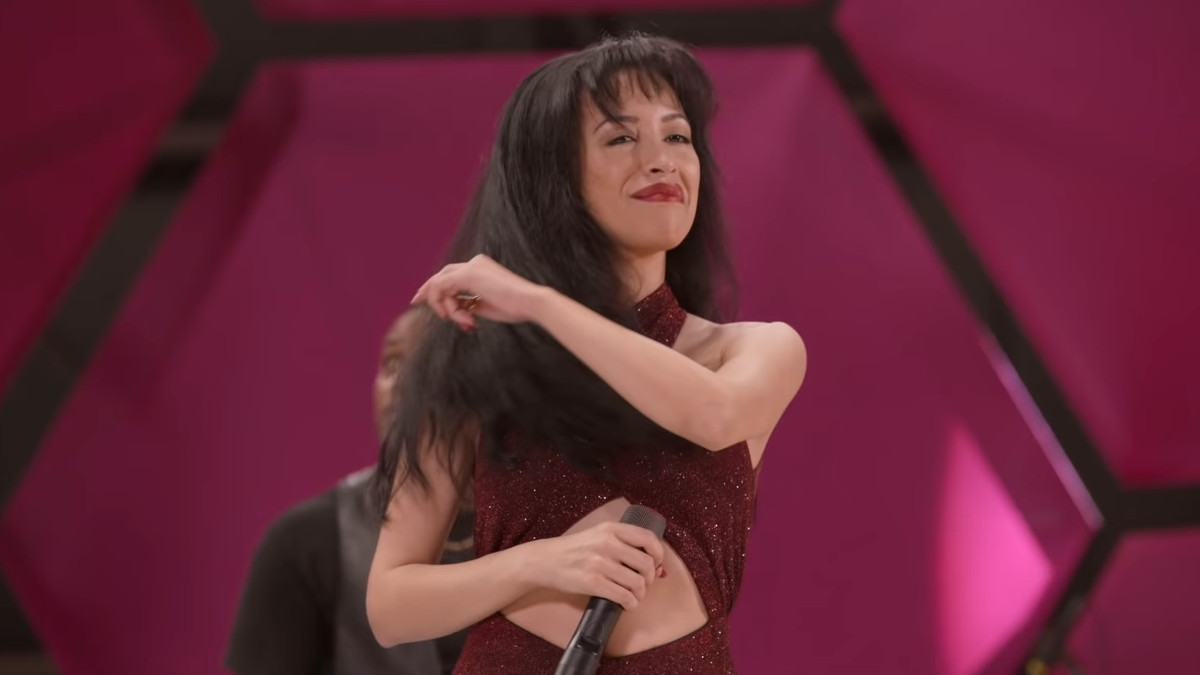 The streaming giant released the official trailer for upcoming second part of Selena series to premiere on May 4.

The two-time Tejano Music Award winner discusses her move to Mexico during the pandemic in part one of two-part interview.

‘Desvelado’ songwriter confirms Bobby Pulido song is not about Selena 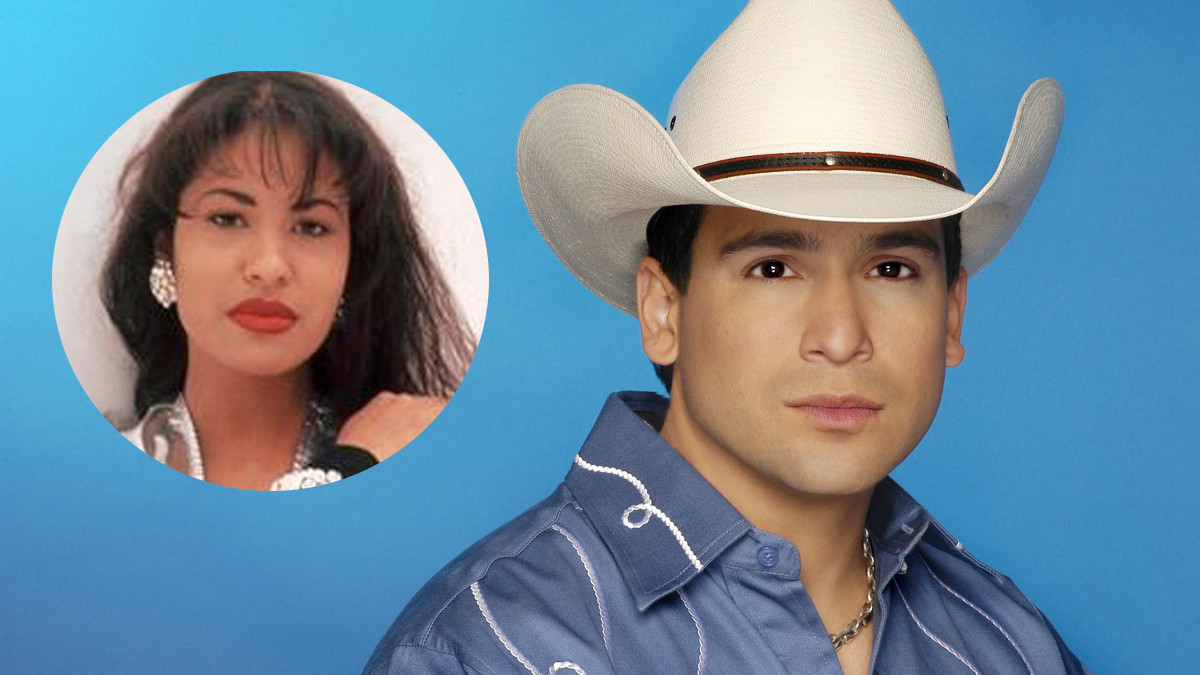 Songwriter George Avena, Jr. says the song was about the 1993 film ‘Sleepless In Seattle.’ 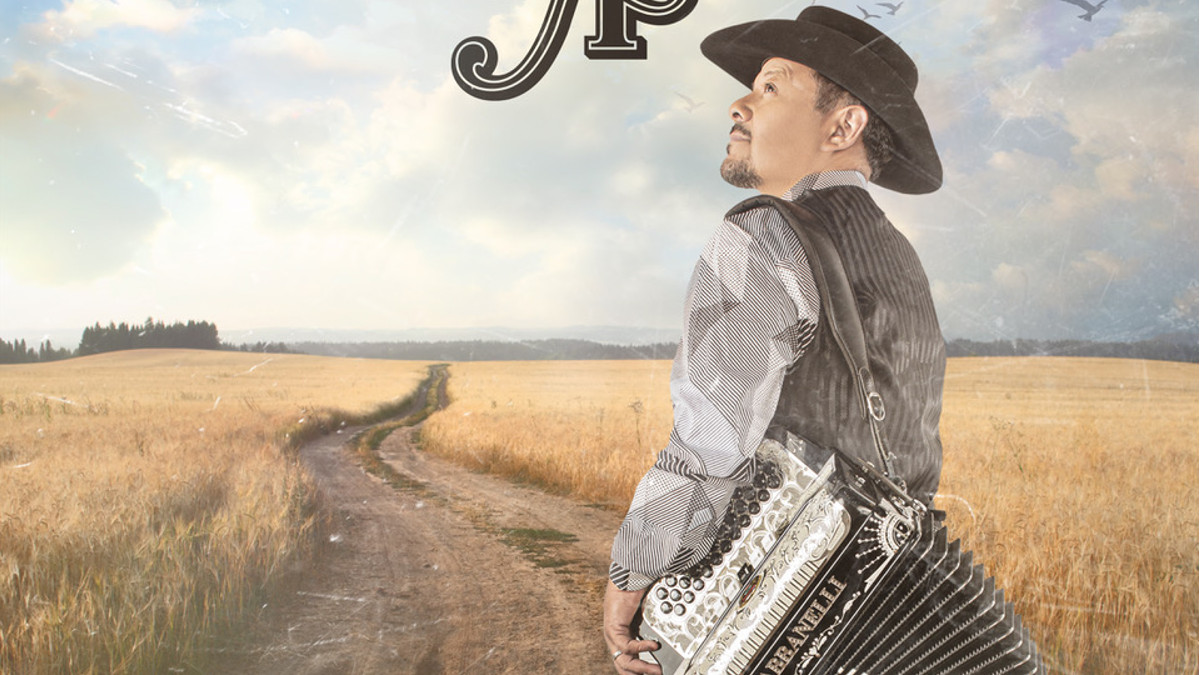