As today would have been Selena’s 50th birthday, I just wanted to post in remembrance of my all-time favorite singer and performer. 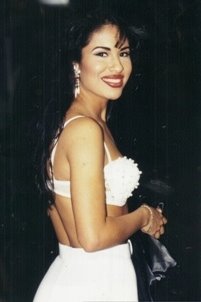 I was lucky enough to briefly interview Selena at the 15th annual Tejano Music Awards at San Antonio’s Alamodome when I was just 17 years old. She was sweet, kind, bubbly, and clearly enjoying life as she prepared to embark on her dream of releasing an English-language album. She had just won an award for writing “Bidi Bidi Bom Bom,” which has become one of the songs for which she is best known. She talked about writing songs in the future and said she felt like she was living in a dream world with all the success and excitement that was going on in her life.

Selena somehow managed to be both larger than life and completely down to earth and her fans loved her for that.

A #TBT from way back in 2009 from when @jenniferpenaofficial made a surprise performance at the Tejano Music Awards Fan Fair. Stay connected to @tejanonation for an exclusive, special interview with Peña and her husband, @obiebermudez , both multi-talented, award-winning vocalists, composers, and actors, who join together for their first joint concert, Nuestra Nota, this Sunday! Get details at: https://ticketplate.com
After several teasers on Instagram and Tik Tok this month about a new upcoming musical project, Latin pop stars Jennifer Pena and Obie Bermudez announced today that they will perform a live, unplugged concert called, “Nuestra Nota,” on Sunday, May 23, 2021.
Gotta get moving!
Check out all of my interviews and articles from the 39th Annual Tejano Music Awards... https://tejanonation.net/author/smcarrizales/
Lucky Joe documentary made me a fan for life and also led me to Juan Morin, the man behind the magic...
With @tejanonation at Thirsty Horse Saloon for Tejano's Unite for Cancer Awareness...
As u can see, Instagram and I are still learning how to work well together! Sorry for the duplicate posts!
In-depth interview with Tejano legend Jaime de Anda coming soon on TejanoNation.net this week...
Check out TejanoNation.net this week for an exclusive, in-depth interview with Tejano legend Jaime de Anda. (His famous dog, Buddy, makes a special, impromptu appearance!)

Siggno frontman Jesse Turner takes fans behind the scenes of the hit song and music video. 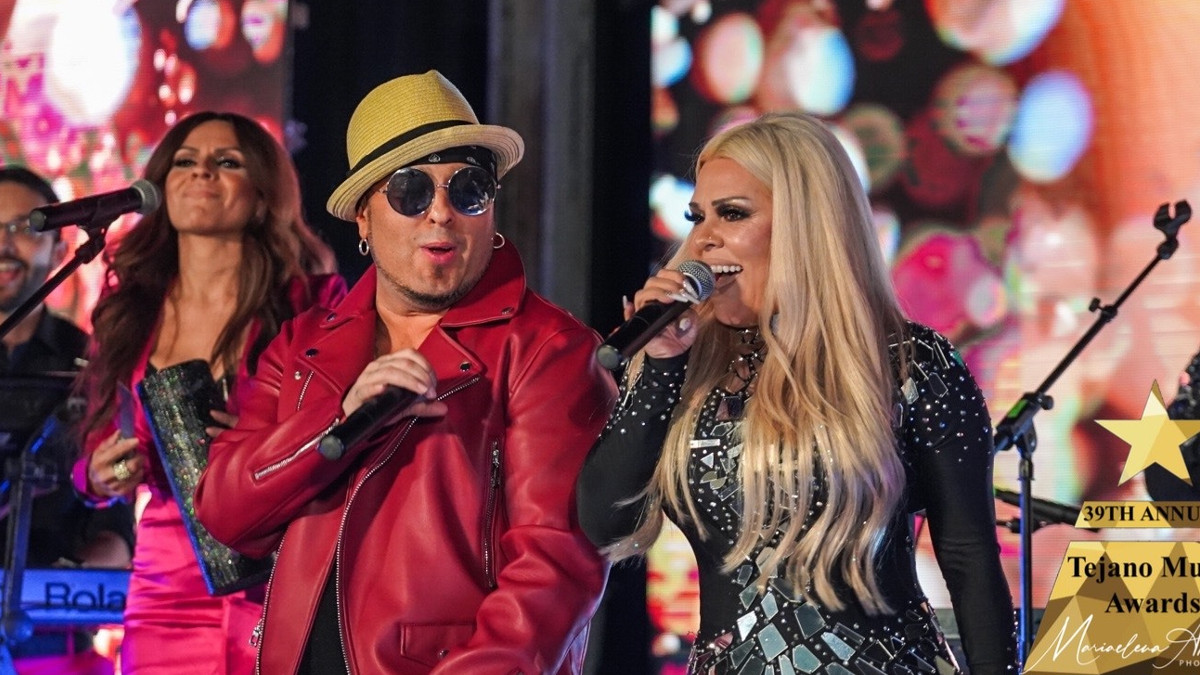 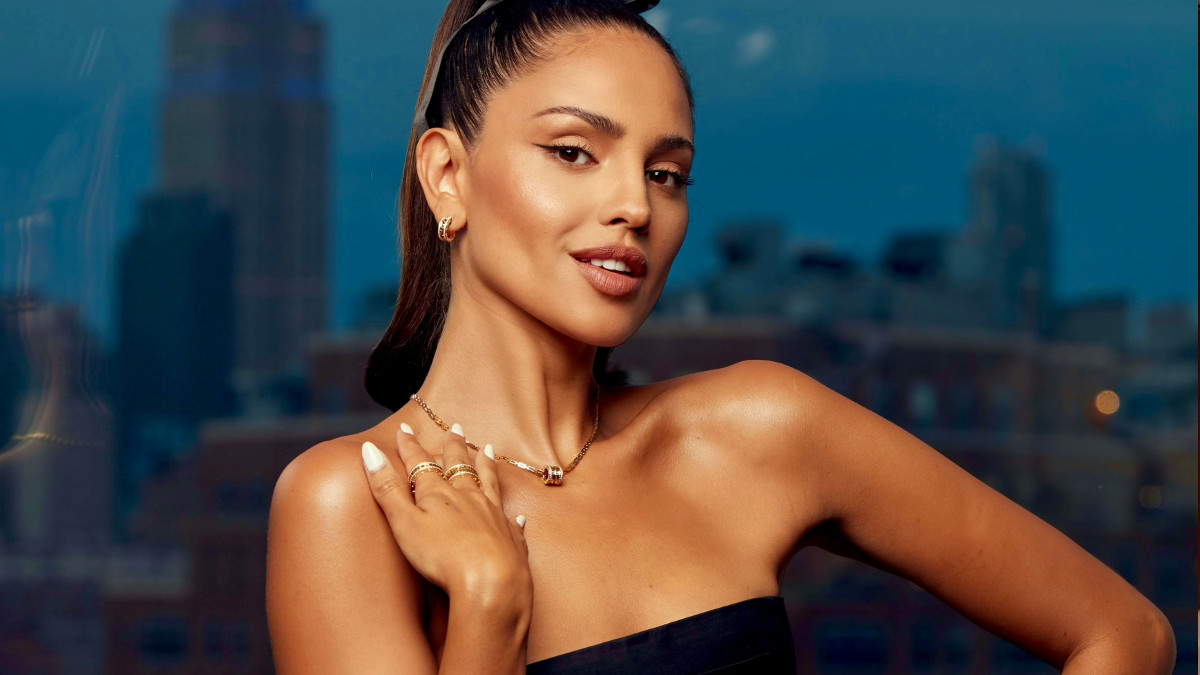 The actress receives an IMDb “Fan Favorite” STARmeter Award, as determined on the page views of the more than 200 million monthly IMDb visitors worldwide 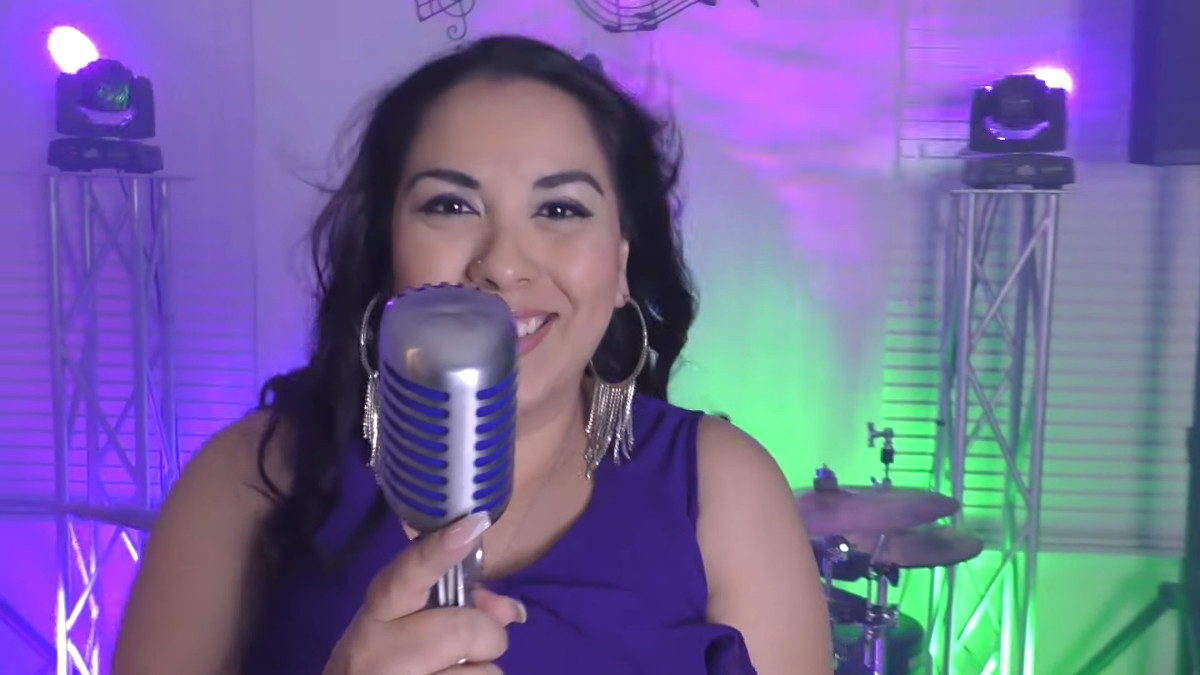 After five years away from music, the San Antonio singer returns with an energetic cumbia.